In Partnership to Enrich the World

“We love seeing the world through a child’s eyes. We love their imaginations, their senses, and their wonder – running, romping, daydreaming, gazing at the clouds. That’s what Milkbarn is all about.”
– Stacy Phillips, Milkbarn Kids Founder & Exile Board Member

Milkbarn Kids is on a mission to create fresh and imaginative gifts that enrich lives. Not just a great catchphrase — Milkbarn is actively enriching the lives of its employees, gift-givers and receivers, and child survivors of war. We are excited to have Milkbarn founder and Exile Int’l board member, Stacy Phillips, share her journey to building a business with purpose. 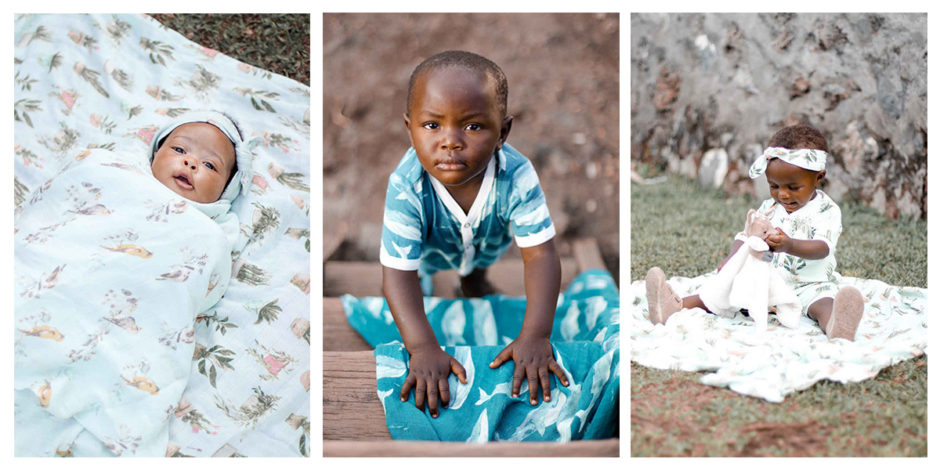 “When I initially started Milkbarn, I had a deep sense that God had a purpose for the business beyond just routine day-to-day work. The initial years were incredibly challenging and there were many, many times when I thought about and felt like quitting, and each time I came to that place, I felt a gentle but firm nudging from Him to keep going… that He had a purpose for this business. I didn’t know yet what that purpose was, but it was a powerful sense that there was one, and I needed to keep going.

My heart broke for Congo

I started the company in 2006, and in the summer of 2008, I was at a BBQ with some friends who began sharing with me what was happening to women and children in DR Congo, how they were being brutally attacked, raped, enslaved… my heart utterly broke.

Immediately, a passion began to well up inside and I knew that this was the purpose that God had for the business — to help these people in Congo. And yet, we were so small at that time, struggling financially, and had absolutely nothing to give. We were just trying to keep afloat and keep going.

But a seed was planted and tucked down like an anchor and gave more resolution to keep going, to get the business to a place where it could be of help. I reasoned that God was God – He could do anything. If He wanted to take this business from nothing to something that could be of use, then He absolutely could.

Year by year, we continued to grow. However, with growth came additional financial strain as more capital was needed to fund the growth, especially since we were an inventory-based business (we have to purchase the inventory before we can sell it).

We were giving small amounts to support an orphanage in Goma, DR Congo but I was eager to be able to give more – and yet we were still struggling financially. While at a trade show in January of 2015, I met another Christian business owner who also had a heart to give and I asked her, “Christine, how do you give? It’s so challenging to keep the business going financially, and yet I want to give more.” She responded, “Stacey, sometimes you just gotta start.”

So the next week, I resolved to step out in faith and up our giving. I reached out to the non-profit that was supporting the orphanage in Goma to up our giving – only to find out that they had recently closed the orphanage down due to volatility in the area.

Disappointed, I began searching for another organization doing work in DR Congo. I was struggling to find anyone doing work there… the region was too dangerous and volatile and, therefore, organizations were not working in the area.

A partnership to enrich the world… one child at a time.

Amid this search in 2015 for a partner in Congo, my family and I moved to the Nashville area. A few months after our move, my husband and I stopped into The Well Coffeehouse. While waiting in line, I saw one of Exile’s postcards and picked it up and began to read.

I said to my husband, “Todd! It looks like this organization is doing work in the Congo!” I then turned the postcard over and said, “And it looks like they’re based right here in Nashville!” I was so excited and immediately reached out, connected with them, and soon we began supporting Exile.

Since we first connected with Exile, we’ve fallen more and more in love with Exile as we’ve seen the redemptive impact of this organization. God is using Exile to accomplish His purposes — including the purposes He has for Milkbarn. We love being even a small part of Exile’s mission and these children. Enriching their lives through healing and hope — that is what we are about!

We are grateful that God has been so kind in continually blessing, providing, and making it possible for Milkbarn to give. It’s truly an underlying passion of Milkbarn and a core reason why we continue to do what we do.

We also desire for Milkbarn Kids to be a conduit for many more people to learn about the needs and opportunities being tackled through Exile International. We know its a mission worth running alongside!”

Milkbarn goes above and beyond to partner with us and love the children in EI’s programs — donating a significant percentage of profits to provide healing and hope to child survivors of war.

Their passion to enrich the world and serve God through business fuels their partnership and passion for Exile’s mission. Because of their hearts and stewardship of their company’s resources, children are receiving the care they need to heal and to thrive!

We hope you’ll think of Milkbarn Kids next time you’re shopping for a baby gift. Share their beautiful gifts and their story as you enrich the lives of those around you! 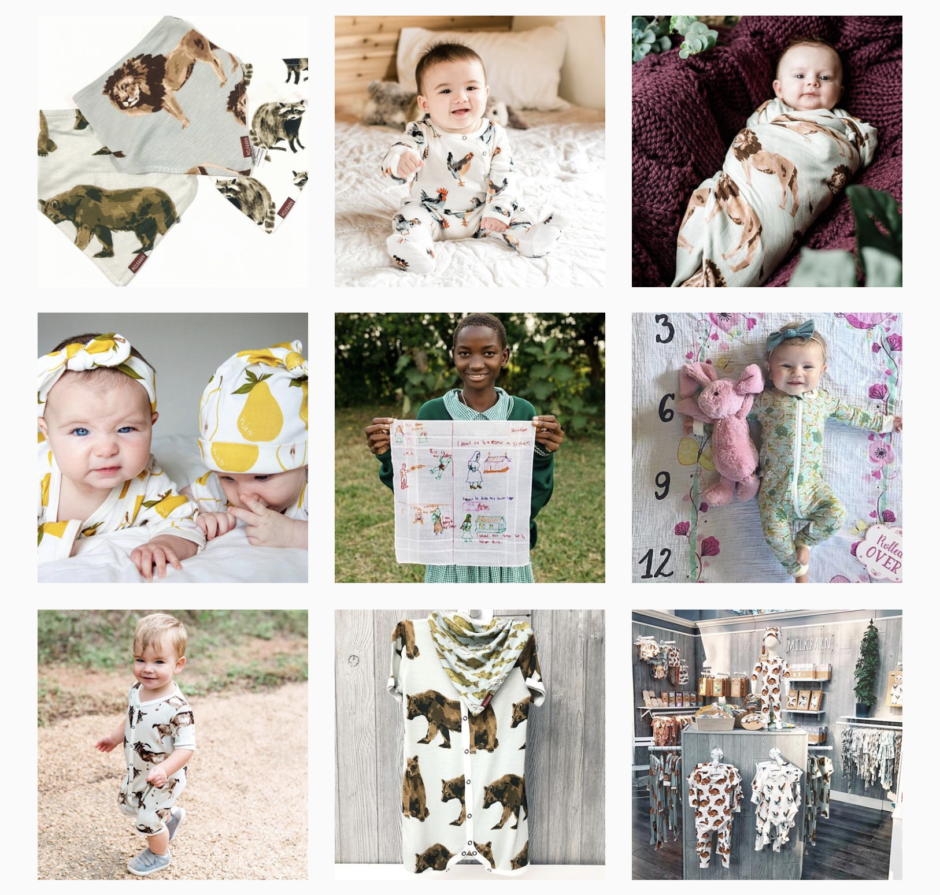